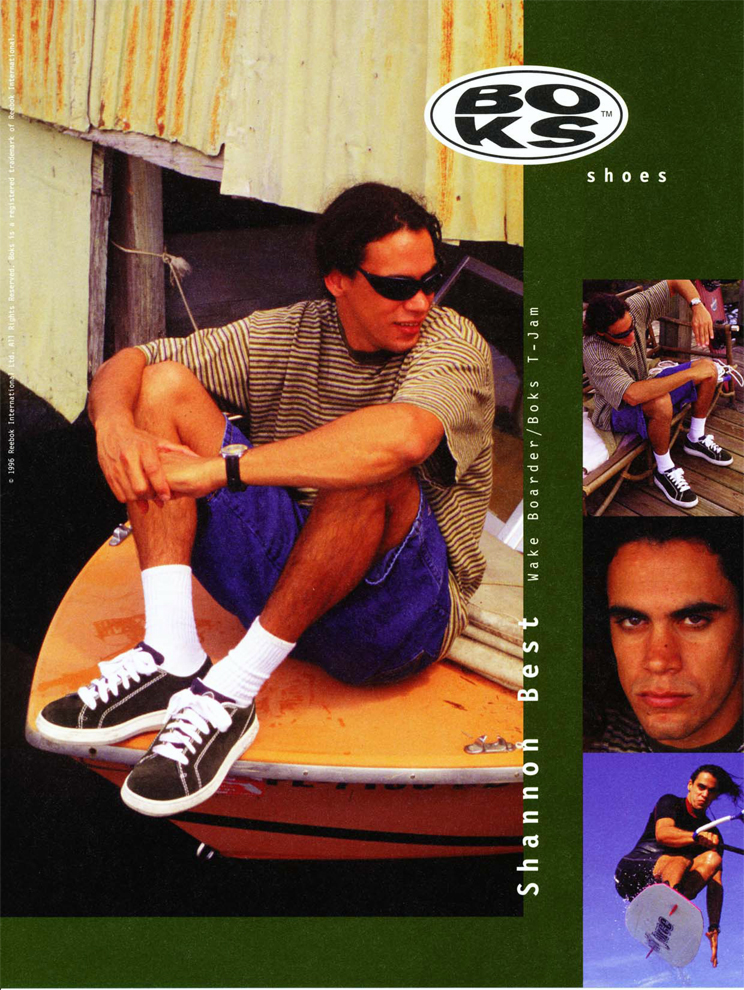 Posted at 20:25h in WHF Board Members by Chris Hawkins 0 Comments
1 Like

Shannon Best has built a rare and impressive career in water sports and business.  He has amassed over 20 years of successes winning competitive titles in wake boarding and kite boarding worldwide while continually honing his business knowledge in the water sports industry.  Shannon was born and raised in Australia and is of Aboriginal descent.  As a very young man he fell in love with the water and quickly discovered his love of board sports.  He was completely hooked after his first trip to a cable park on New Year’s Day 1991.  His ambition and flare in the sport was matched by his industrious nature and he secured a job mowing the grass at that cable park to be near and able to practice as much as possible.  By the end of his employment at cable parks, he had progressed from landscaping to dock hand to head cable operator, and finally to head of maintenance and manager.  In the sport, by 1992 he had invented an entirely new trick called the SBend which became standard in both wake and kite boarding. Shannon  is regarded as the first true pioneer in cable wakeboarding and a pioneer in wakestlye for kite boarding.   From those first years, to his move to the USA in 1993 to train and compete in wake boarding, to the revolution of the sport of kite boarding through his company Best Kiteboarding ten years later, to his induction into the Australian Wake Boarding Hall of Fame in 2007, to his win of the Big Air Contest at the 2011 BVI KiteJam on Necker Island, Shannon never stops and constantly challenging himself with new ventures. 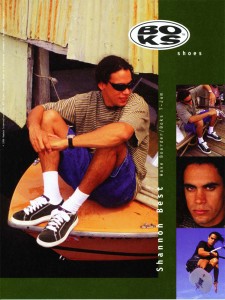 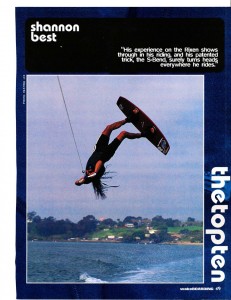 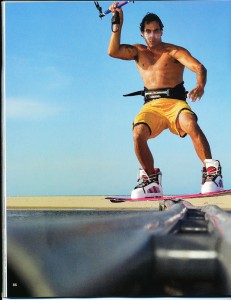 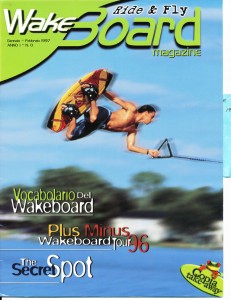 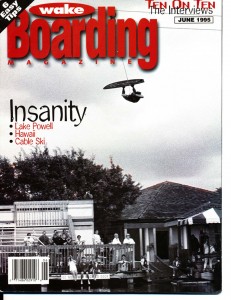 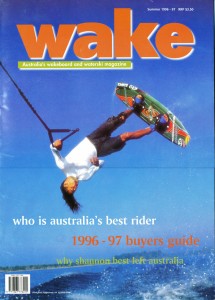